The Delhi High Court on Tuesday adjourned the hearing on the bail plea of Umar Khalid for Wednesday, August 31, in a larger conspiracy of North-east Delhi riots case. Delhi Police has been opposing the bail plea of Khalid before the Delhi High Court as it believes that there are many elements of the conspiracy. Khalid has been charged with various sections of the IPC, including the Unlawful Activities Prevention Act (UAPA). 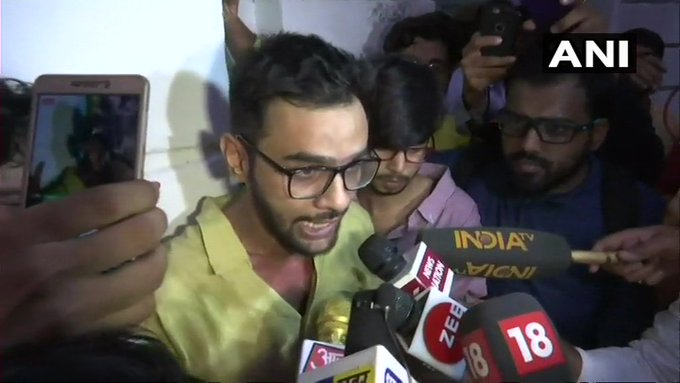 This story was originally published in latestly.com. Read the full story here

How Raja Singh of Hyderabad’s Goshamahal Emerged as the New Poster...